We interviewed Jordan Kensington, the founder and CEO of the Invincible Group. Jordan is the man behind the popular Urban Music Awards which happens annually in London UK and the USA. Jordan founded the Invincible Media Group back in 1999 and under the Invincible Group umbrella, he has successfully launched a radio station, record company, artist agency and previously launched a magazine which distributed an average of 65,000 copies per month across the UK.

Here we speak to Jordan to find out what he’s been up to and what we can expect from the international entrepreneur in the near future. 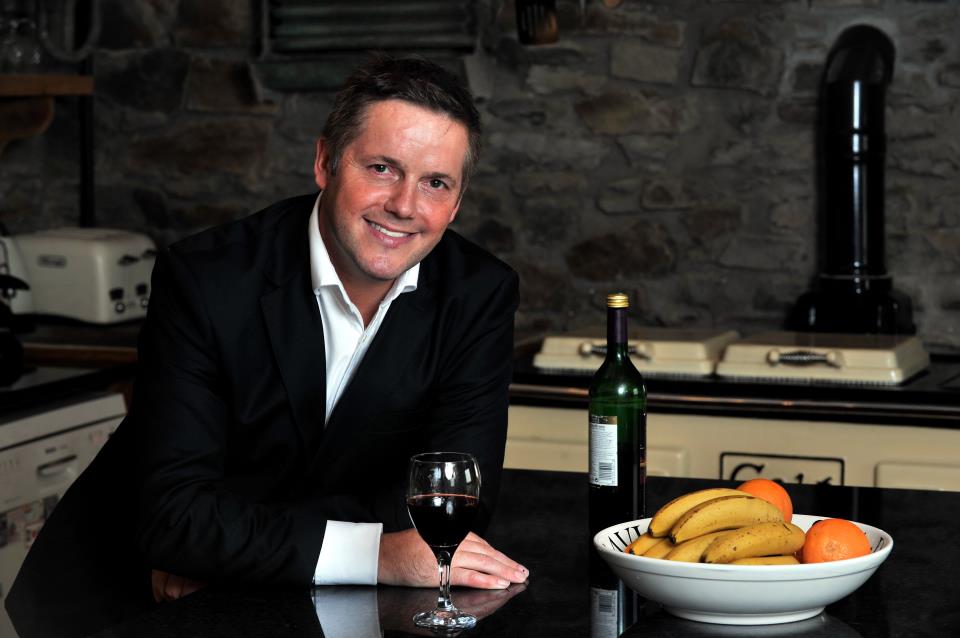 Kevin Green is a self-made multi-millionaire and social entrepreneur and an acknowledged expert in how to set up a profitable business. He is one of the UK’s largest residential property landlords and a multi-business owner. He has a Read more… 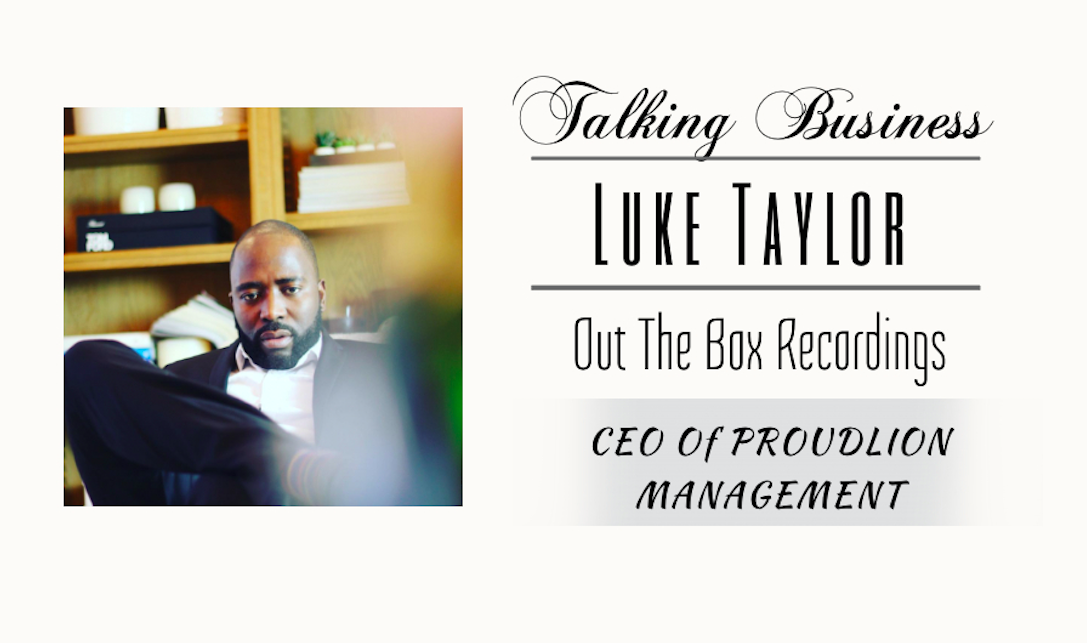 There definitely has to be something in the water in Bristol because there is no shortage of unique creativity overflowing from its cup. We at the Mogul Minded Group had the chance to catch up with Read more… 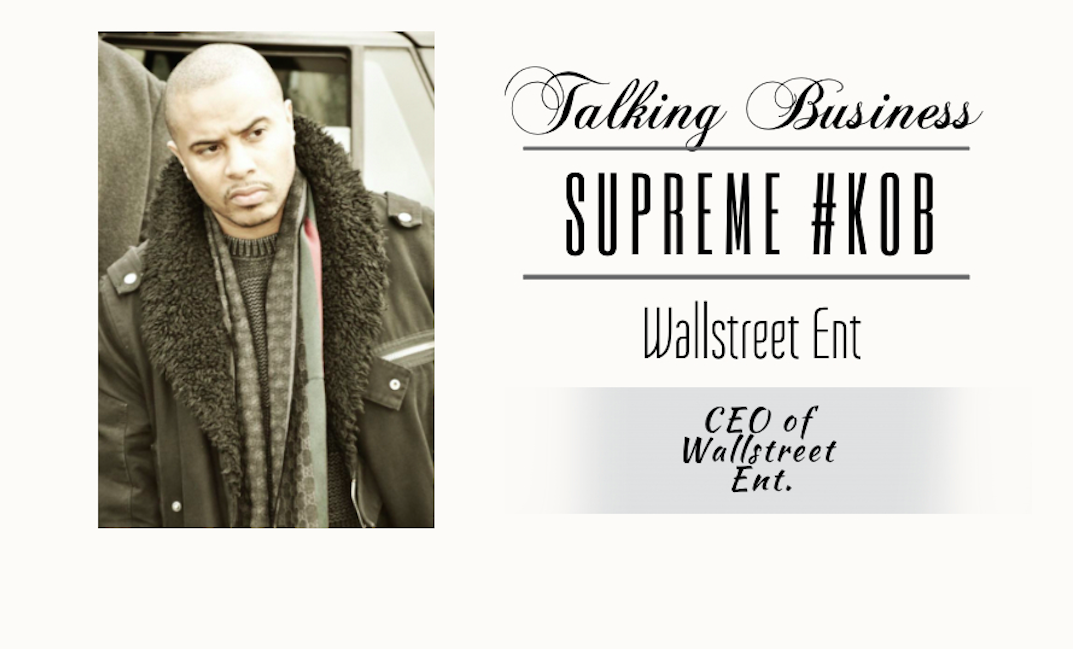 Last week we had the pleasure of speaking with Supreme #KOB. Check out part 2  of his interview where we continue to learn about the Boss behind the Brand.   5) Has the knowledge and Read more…