SB.TV was founded by Jamal Edwards in 2006 when he took to the streets of London and began filming grime and rap freestyles by well known and budding mc’s.  For the first few years Jamal acted alone to provide amateur footage of many artists, such as Dizzee Rascal, Wiley and Tinchy Strydah to name a few. Jamal grafted hard and made sure that where ever the artists were at in London he was there with his camera ready to record and get the exclusive bars and content which he would then upload to his Youtube channel SBTV. 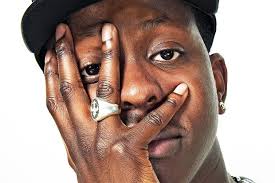 With his channel SBTV becoming extremely popular Jamal enlisted a team of 10 people to help with the running’s of his fast growing empire. SBTV began to showcase a more diverse range of music helping to break major acts such as Ed Sheeran and Rita Ora. Everyone who is hot within the UK music industry have at some point blessed the SBTV music channel with an acoustic session, freestyle or interview and we believe this is a major achievement within itself.

In 2013 we saw Jamal become the first YouTuber to release an e-book and interactive game, ‘Self Belief: The Vision’, which became a no.1 best seller with demand leading to a unintended print version via Virgin Books.

With many achievements under his belt Jamal began to speed up his progress and in 2014 he launched  UGOT, a yogurt, juice and health bar chain with fellow entrepreneur Joe Carnell 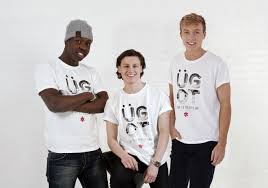 There was no slowing up either as we also saw Jamal collaborate with USA brand American Freshman to launch a headware range for Topman. 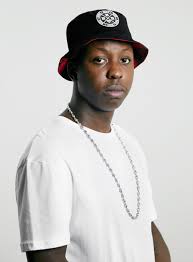 Jamal also became one of the Queen’s Young Leaders after being called upon to run the first ever social media hub at Buckingham Palace.  Achievements like this saw Jamal placed at no. 2 in The Guardian’s top 30 young people in digital media 2014. In December 2014, Jamal was awarded a MBE for his services to music. 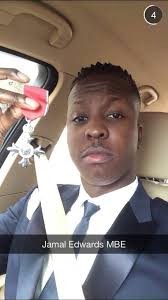 Over the years Jamal have undoubtedly worked hard and made SBTV a household name within Europe. Jamal is proof to millions of young people that anything is possible as long as you work hard and focus on your dream. SBTV has become the Holy Grail of what’s hot & who’s relevant  within the urban music industry and Jamal being the true inspiration that he is we are sure that this is just the beginning for this young mogul. 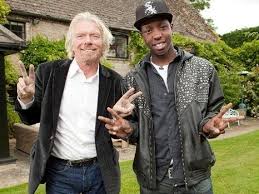 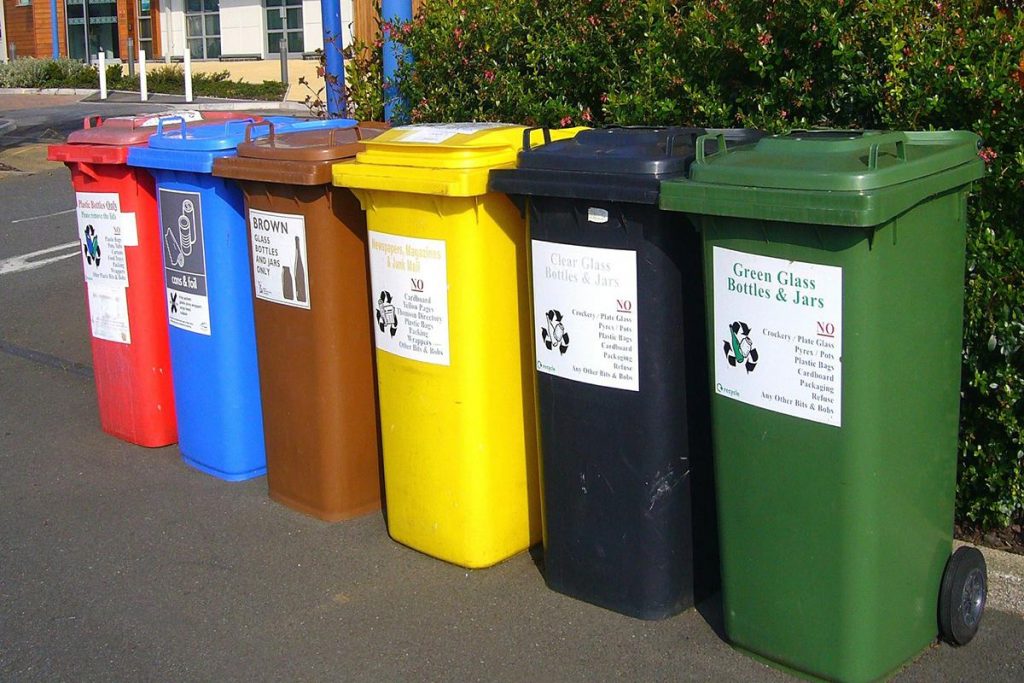 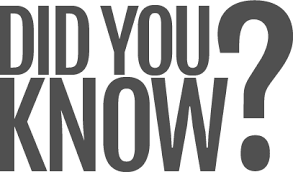