Special Thanks To Our Sponsors – MMG Regional Awards 2018 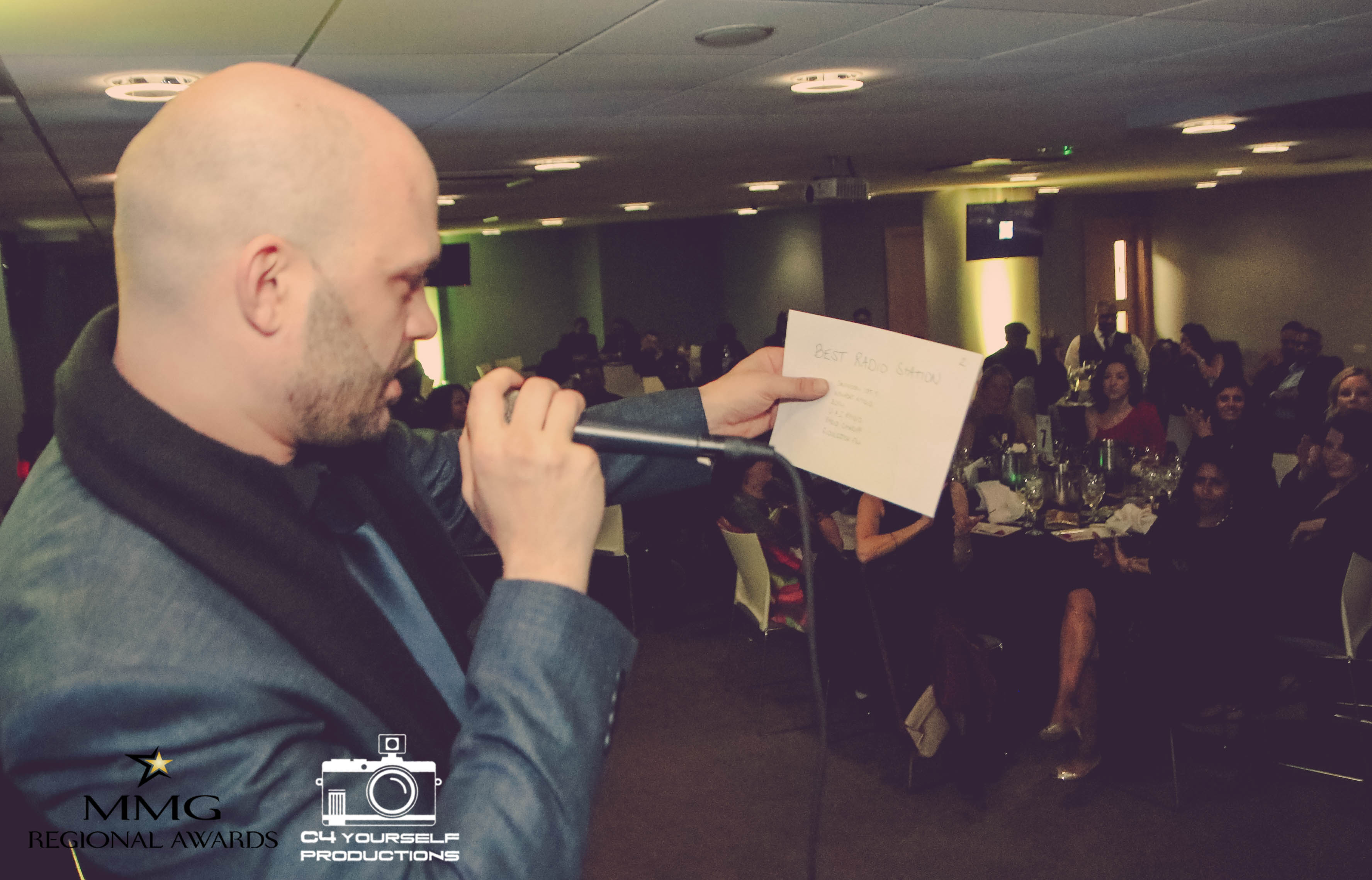 This is the moment we have all been waiting for!!!   First of all, we would like to say a massive “Well Done” to everyone who has taken part in the public nomination process. With 1000’s Read more…