Crowd Fund Campaign (May – June 2017)
As in the first book, diversity remains essential to this second instalment of this urban poetry anthology. Due to published in September 2017.Partly sponsored by Bristol based publisher Arkbound, in partnership with others and with the support of Ujima Radio, the inherently eclectic Urban Word Collective has launched a Crowd Funding Campaign to produce Lyrically Justified (Volume 2), featuring UK based writers from diverse cultural and artistic backgrounds, a unique opportunity and collection exposing some of the best talent of our time. 7% of book proceeds will be given Leeds Young Authors.
Compiled by Shaun Clarke, free from offensive language, this is an anthology born of struggle and perseverance, from authors who know the highs and lows of our society, inspired by conviction and the ability to see beyond surrender. From inequalities and immigration to identity, heritage and hope, this book is current, of present hearts and minds, and promises to be thought provoking for the masses.
“They Champion causes, not for domination but for resolution… Urban Artists, they search for truth in light of wisdom and creativity.” Of the 1st volume, Khadijah Ibrahiim said of the first Volume, “from the stage to the page – their work speaks of society, personal experience, struggle, freedom and rights…” 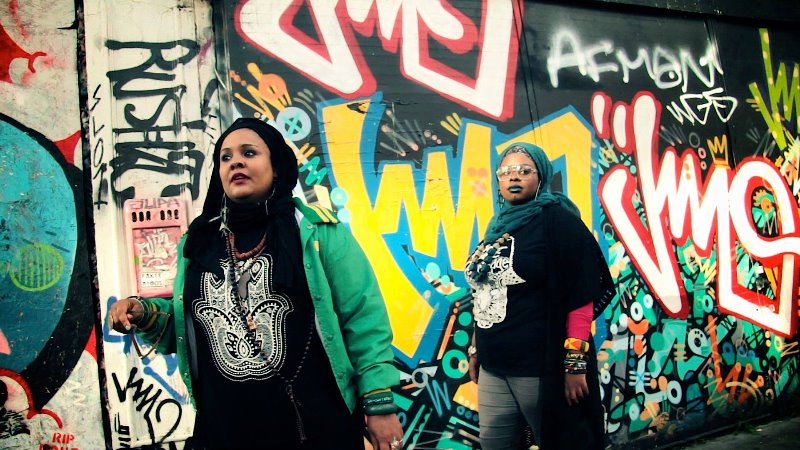 While all 25 plus poets so far are UK based, this is poetry from a variety of perspectives and they herald from Bristol, Hull, Leeds, London and Manchester, with Miles Chambers, Nattylyn Jeffers, Splitz P, Charmain Ugq Lawrence, Muneera Williams, Sukina Owen Douglas, Young Rhodsie, EmfyahSiS Mc, Mama D, Solomon OB, Zodwa Nyoni, Kabbo
Ferdinand, Dareece James, Caroline Teague, Meshach.R.Brencher, Shareefa Energy, Ricky Venel Stone, Hannah Teasedale, Alyx Tamminen, Lauren Living Harrison, Steve Deegan, Kelly Boyle, Kerri Butterworth, Daniel Burtram, Russ Litten, Lucy Clark and Alexia Lindsay, Nathaniel Superbeastmode & Koel Mukherjee.
Each writer is acclaimed to some extent and with encouragement and support will shine on. Google any of the named contributors listed to experience what they are capable of. To further promote the book Writers will appear at local events including The Great Youth Debate 6th (London).and National Writing Day on the 21st June in Bristol (with more to come).
Following a successful campaign, the book is due to be released through Arkbound, Amazon, online, and in various bookshops. To support the campaign please visit; http://www.crowdfunder.co.uk/lyrically–justified-
volume-2 by the end of June 2017.
For more info visit – http://lyricallyjustifiedvolumes.weebly.com
Categories: Community 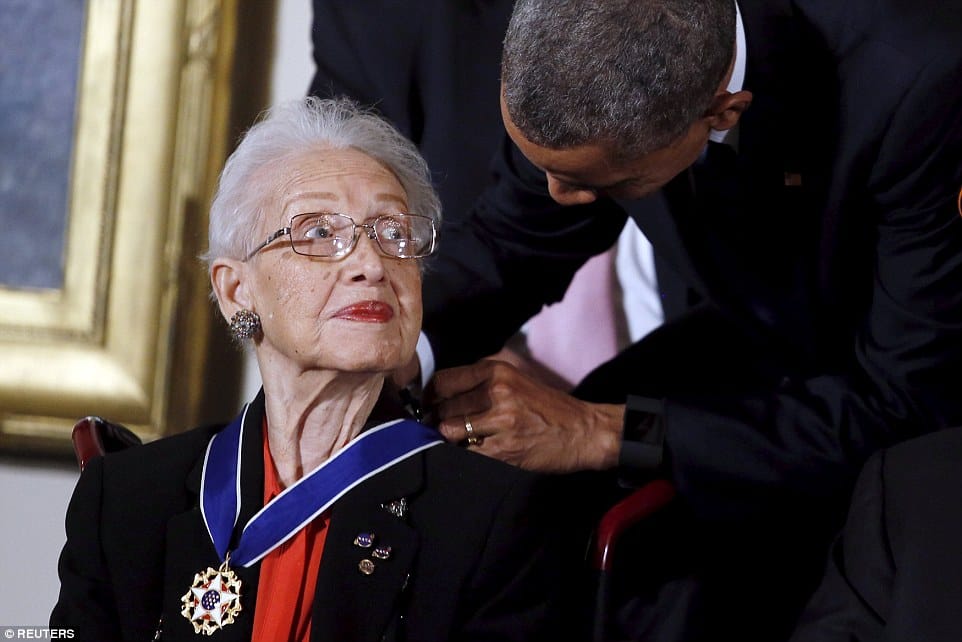 International Day of Women and Girls in Science

Thousands of women have made significant contributions to science throughout history. Despite having to face many barriers and obstacles, they all overcome triumphantly and have earned their rightful place in world history for their contributions to Read more… 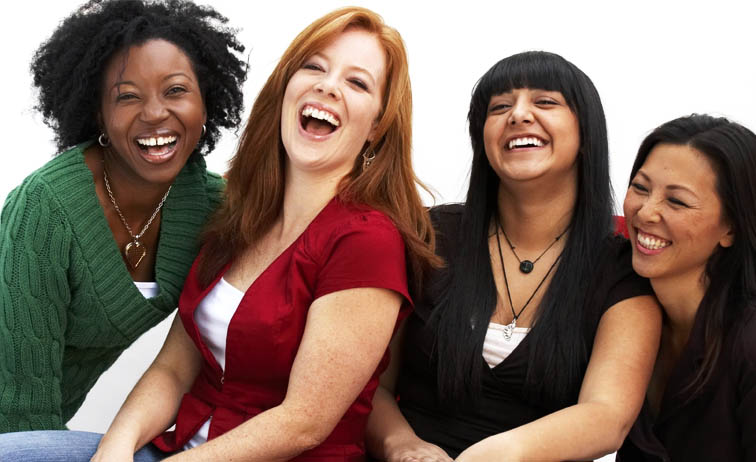 Calling All Mogul Minded Ladies!   It is that time again. The 4th Queens Power Lunch – Empowerment & Networking Luncheon is just around the corner and this prestigious all-female networking luncheon event is not Read more… 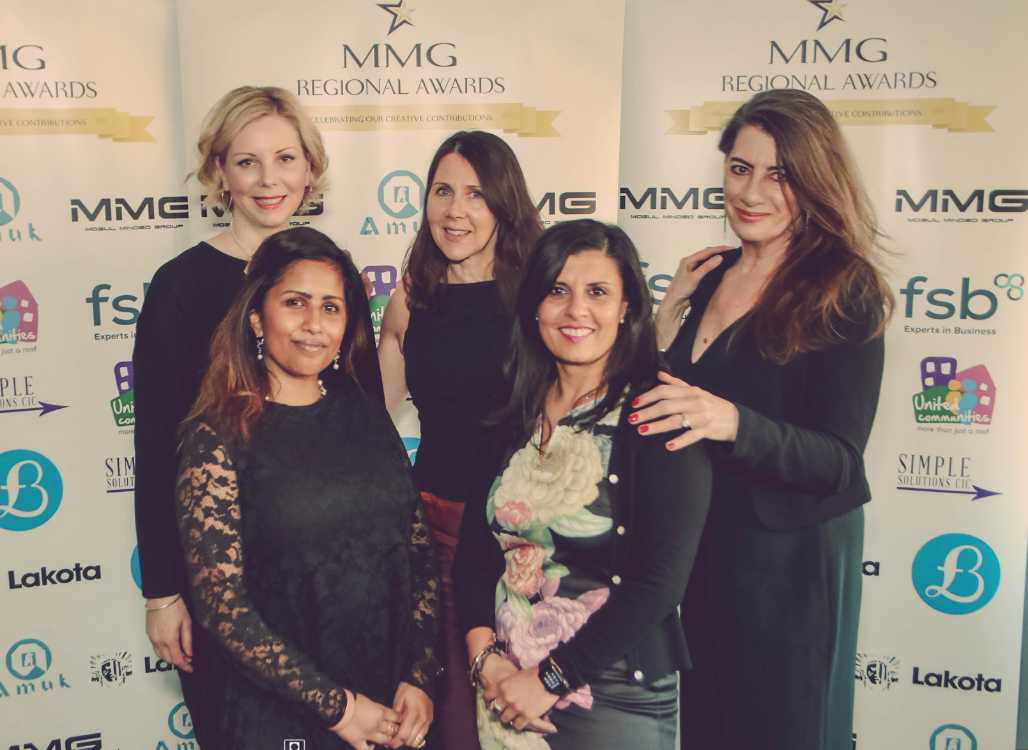 The 8th April 2017 saw the biggest regional award ceremony in the South West take place. Held in honour of the entrepreneurs, business owners, musicians, and community leaders who make the South West UK a Read more…