On what would have been her 98th birthday, Today’s Google Doodle is celebrating the life and entrepreneurship of Esther Afua Ocloo.

Esther Afua Ocloo, also known as “Auntie Ocloo”, was a successful Ghanaian businesswoman who began her trade selling marmalade and fruit juice as a teenager, and ended it as the founder and chairman of the Women’s World Banking initiative, a bank specifically designed to help women on low incomes.

The Google Doodle creatively shows her at various stages of her life and business. Find out more about this amazing entrepreneur and campaigner here – Auntie Ocloo

In a blog post, Google explains: “As both an entrepreneur and an advocate for microlending, Esther Afua Ocloo worked tirelessly to help others like her succeed. Today’s Doodle shows Esther empowering the women of Ghana with the tools to improve their lives and communities.”

Esther Afua Ocloo We at the Mogul Minded Group Salutes You. 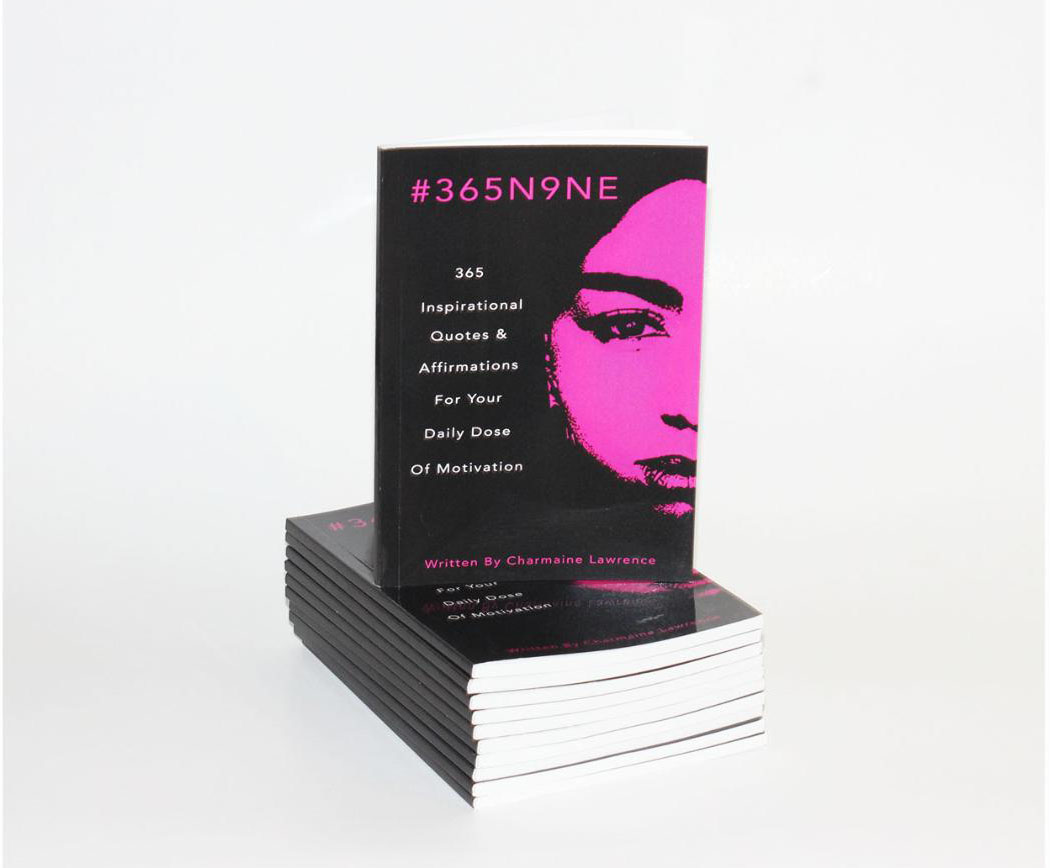 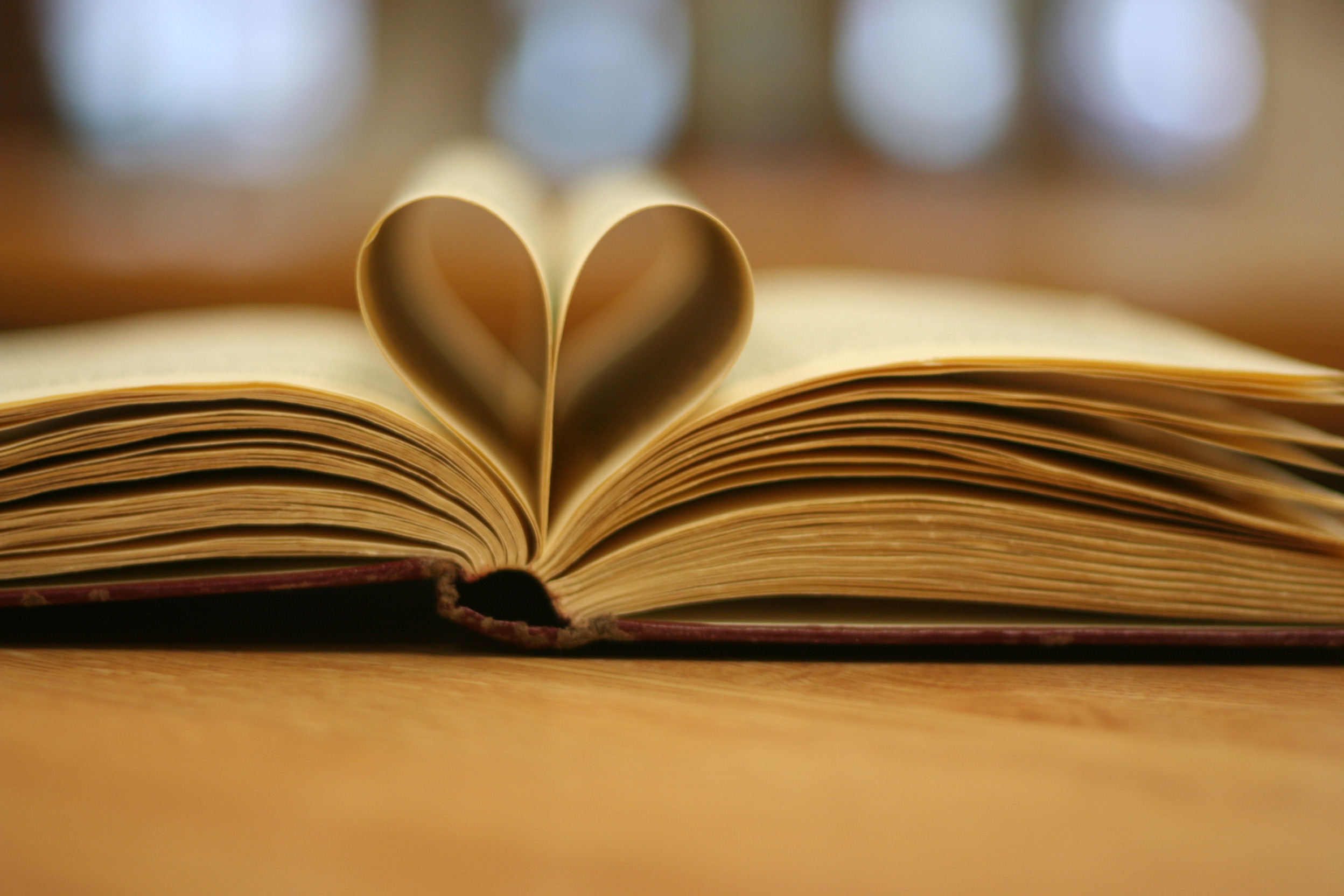 3 Favourite Books Of All Time! #WorldBookDay

Today is World Book Day and a plethora of writers and philosophers are being remembered for their literary contributions to the world. From ancient stories in the form of tomb paintings, religious scripts such as Read more…